MBI was selected to do the master planning and architecture for the Olympic whitewater venue as part of the summer Olympics. Two master plans were developed for the upper and lower portions of the extended site. The plan had to accommodate 15,000 spectators, Olympic athletes, coaches, judges, and the media along a U.S. highway and then be converted to Forest Service use as a Visitor’s Center. Site circulation and ancillary facilities such as comfort stations, concession stands, and seating, were carefully planned and designed to protect the sensitive natural environment while providing future facilities to be jointly used by the United States Forest Service, TVA, the State of Tennessee, and the local municipality.

The Ocoee Whitewater Center building was the logistical center and VIP seating during the Olympic event; it now houses a visitor’s center open to the public. The stone and timber building frame presents a modest single story elevation to the approaching visitor but opens dramatically to the river gorge beyond. Inside, soaring spaces are framed in natural timber and flow seamlessly outward to the observations decks, patios, and river beyond. 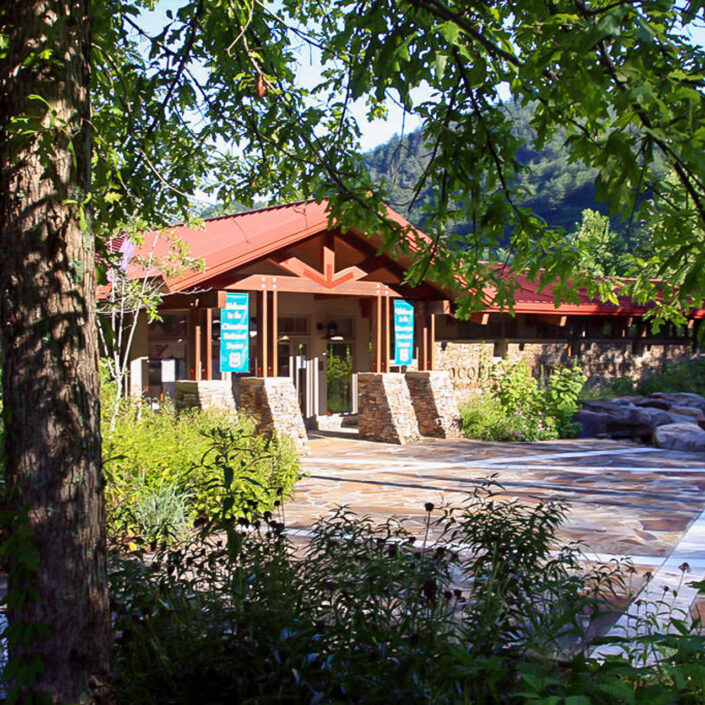 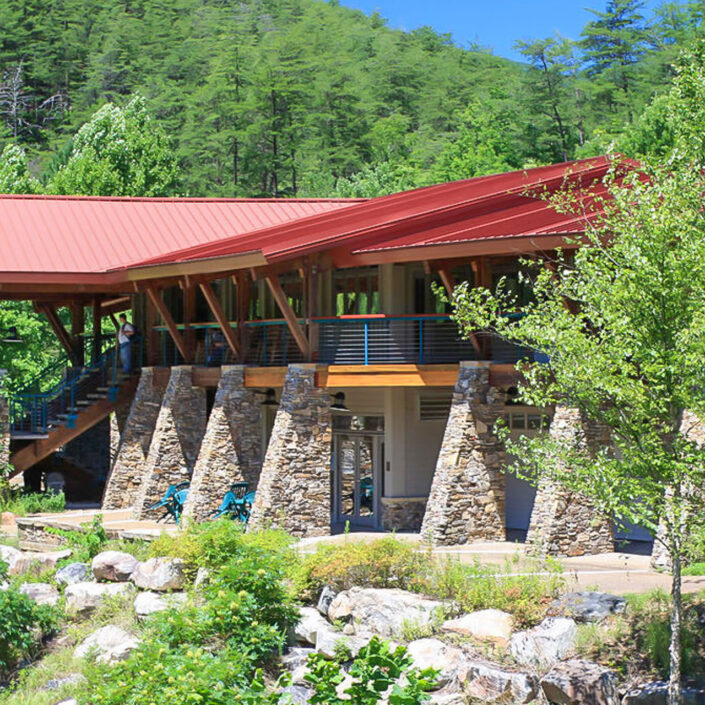 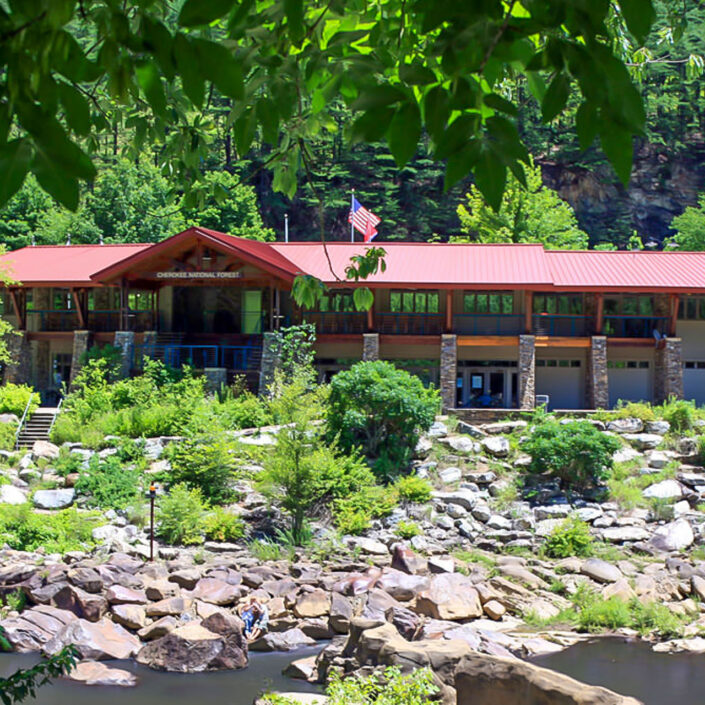 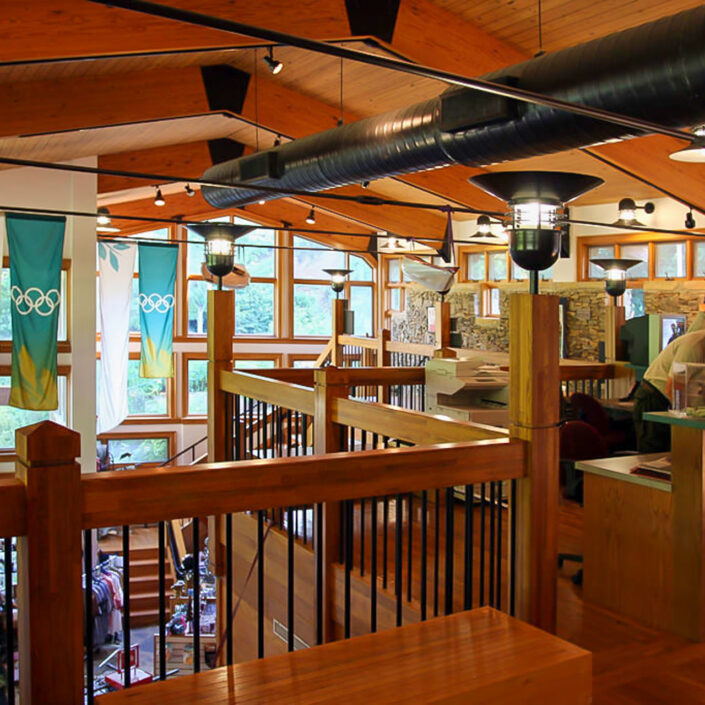 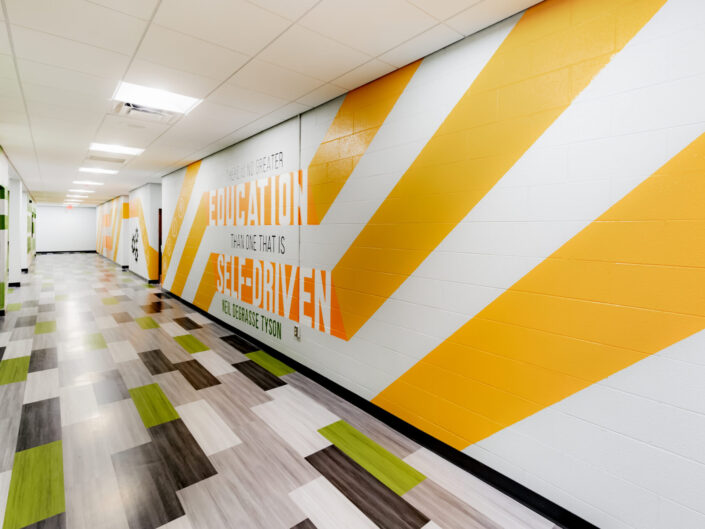 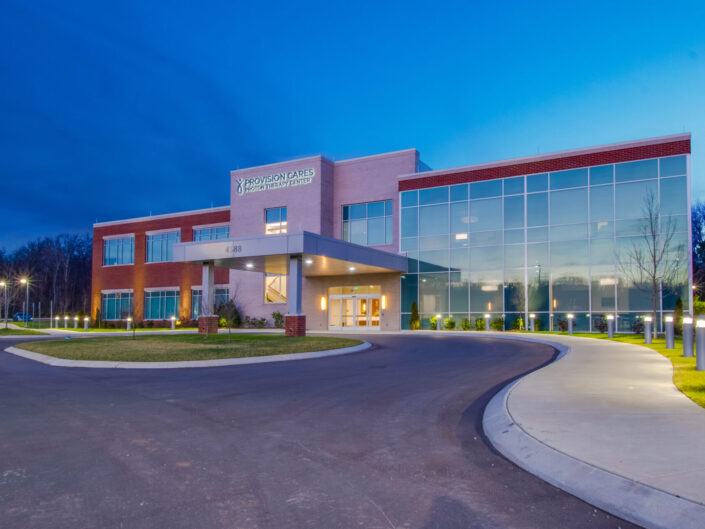 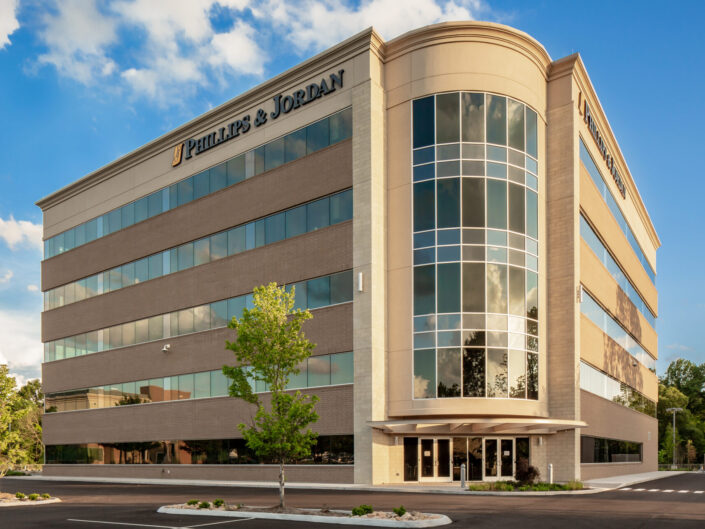 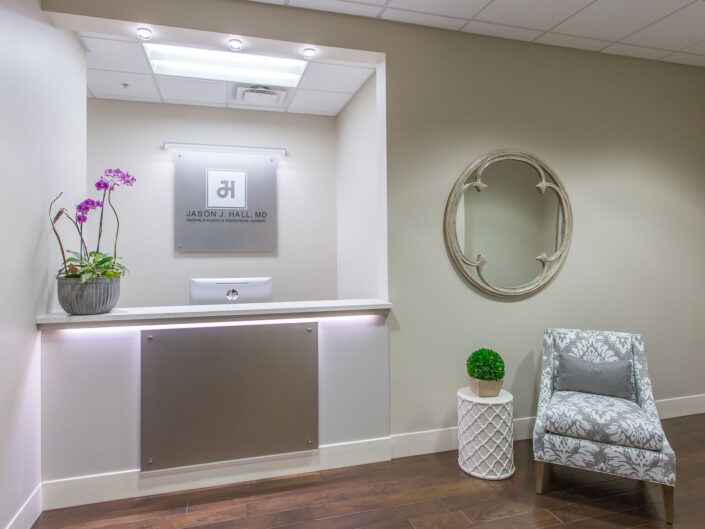